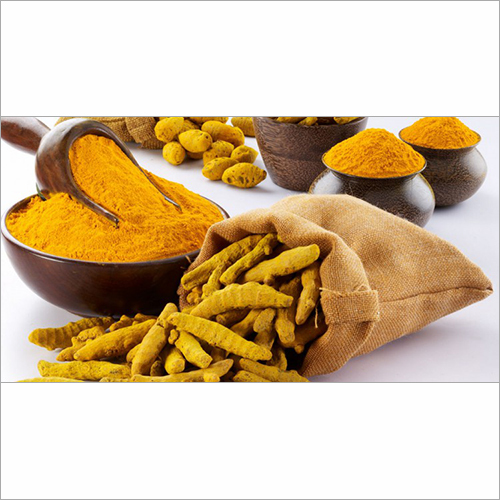 Turmeric,or Curcuma longa, is one of the most well-known, widely researched, and commonly used Ayurvedic spices in the world. This golden wonder is used in cooking, as a dietary supplement with numerous health benefits, and even as at opical application for beautification. No delicious curry is complete without turmeric.Theres hardly a system in the body that is not supported by turmeric. And every traditional Indian bride is layered in turmeric paste before her wedding tocreate a special glow.

The Science of Turmeric

Of special interest when it comes to modern research on turmeric is whether you are able to derive all the benefits by taking turmeric as a whole herb (in powder or tablet form), or whether you have to take a tablet that has the active ingredient, curcumin,extracted from the whole herb. For centuries, traditional systems like Ayurveda have used turmeric, both fresh and as a dried spice powder, to promote health.In recent years, researchers have promoted the idea that the active ingredient that provides benefit is curcumin and it is known that the whole root does have other vitamins and minerals in small quantities.

Turmeric is used in Ayurveda to balance vata, pitta, and kapha, though in excess, it can aggravate pitta and vata. It has a particular beneficial effect for rasa and rakta dhatus(the blood and plasma of the circulatory system). It also kindles agni(digestive fire), helping reduce kapha and ama(toxins). As mentioned above, turmeric is traditionally used for supporting the blood, liver, joints, immune system, and digestive tract.Its bitter and pungenttaste and heating nature enable it to have a mobilizing and cleansing energy.

Turmeric, also known as haldi, orharidra, i, is said to give the energy of the Divine Mother, and to grant prosperity. A likeness of Ganesha is often carved in a whole turmeric root, andinvokes the strength to overcome obstacles, again granting prosperity and success. Turmeric is also popular in yogic traditions, as it is used to cleanse the subtle channels and chakras, and is traditionally used to support the ligaments in hatha yoga practices. 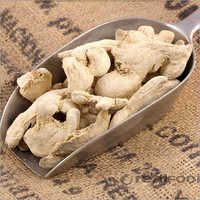 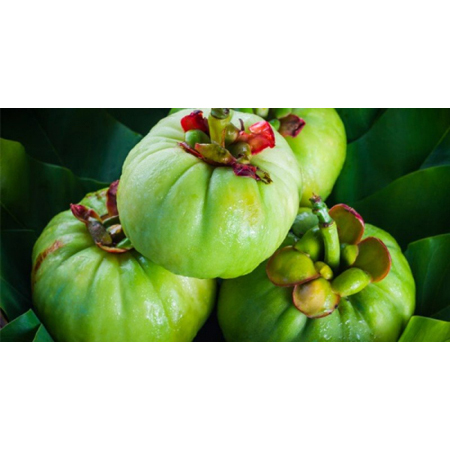 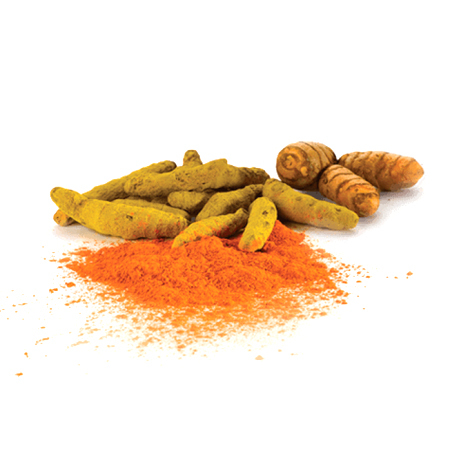 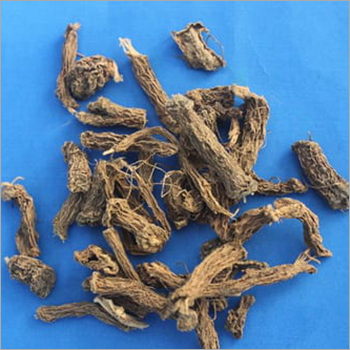 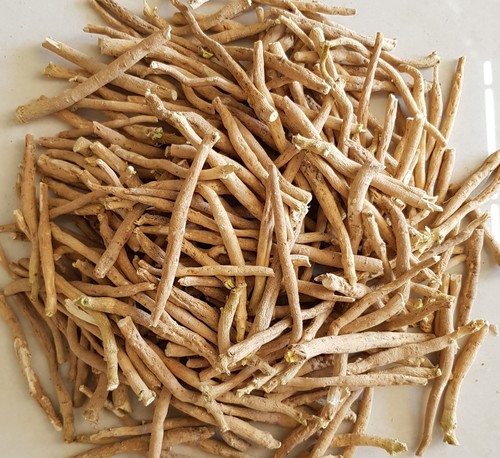